Owner of British Airways and Iberia adds another carrier to portfolio >> 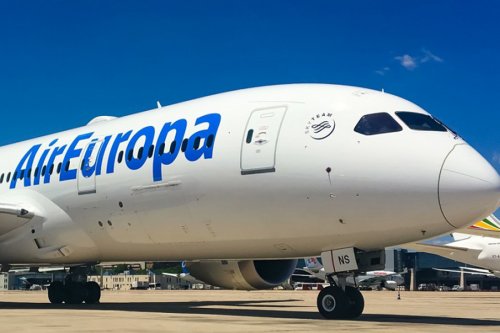 International Airlines Group (IAG), which owns British Airways and Iberia, among others, has agreed to a reduced price deal to acquire Air Europa from Globalia. Having initially signed to pay €1 billion (about $1.215 billion) for the carrier in November 2019, the European aviation giant has now approved a deal valued at €500 million (about $607.2 million). IAG will complete the deal through its subsidiary Iberia. Luis Gallego, IAG chief executive, said in a statement that both Iberia and IAG are demonstrating their resilience to face the deepest crisis in aviation’s history. Being part of a large group, he said, is the best guarantee to overcome current market challenges, which will also benefit Air Europa once the transaction is completed. He added, “I am pleased that we have reached agreement with Globalia to defer payment until well into the expected recovery in air travel following the end of the pandemic and when we expect to be realizing significant synergies resulting from the transaction.”
Site TitleSite Slogan