Delta Air Lines has taken delivery of its first A330-900 aircraft, one of 35 A330neos the carrier has on order. Delta was the launch customer for the plane, ordering 25 in November 2014 and an additional 10 last year. With the addition, Delta is now operating both of Airbus’s newest widebody models. It has 13 A350-900s in its fleet with 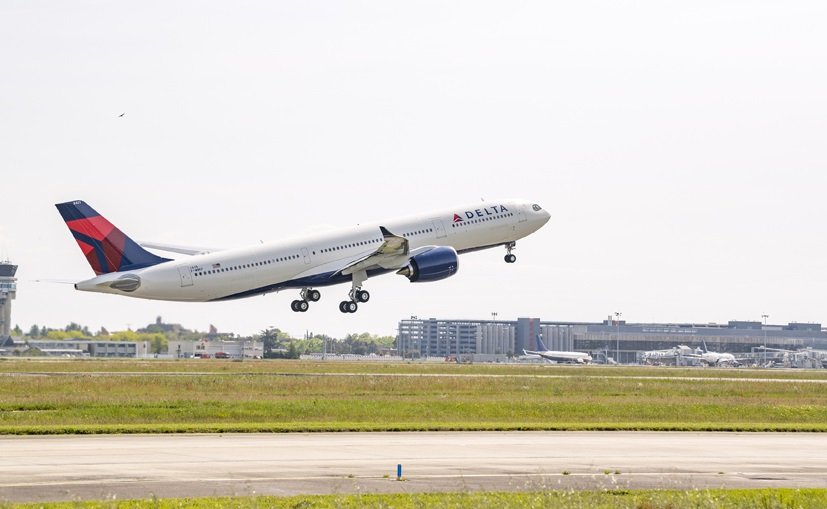 another 12 on order. The carrier will initially base its A330-900s at Seattle-Tacoma International Airport, where it will operate them on flights to Shanghai, Seoul and Tokyo Narita. Delta will configure its A330-900s for 281 passengers, including 29 in business class suites, 28 in premium economy, 56 in extra-legroom economy seats and 168 in standard economy. The aircraft will feature Delta’s new internally developed inflight entertainment system.
Site TitleSite Slogan