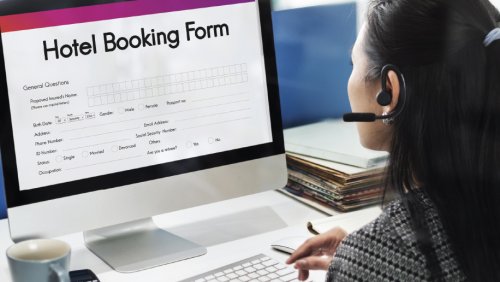 You would be surprised how much auditing or even just reviewing hotel data can uncover. Hotels loading corporate rates in GDSs as if they were a preferred hotel and had an agreement with the company, can your hotel program’s performance if you’re not paying attention.

While thinking about this topic, my mind drifted back over 20 years or more, pre-OBT – (Wow, it has been that long!) – back to when I was that agent taking calls and booking reservations for countless numbers of different companies, applying the many different hotel policies assigned by each one of them. Invariably we would run into a destination which may have had a preferred hotel, but I could also see other area hotels which had loaded rates as if they were preferred. Many are probably left over, former preferred hotels that the rates have never been removed.

Yes, it was long time ago but still possible today. Even today in my role overseeing a large preferred hotel program, every now and then I see a hotel sneaking in a rate. Again, much of it is the failure to clean-up of lingering former preferred hotels rates. The difference is now there are a few ways to catch or recognize it.

Regular rate audits by your TMC and reviewing regular hotel booking reports or expensed hotel reporting can expose incorrectly loaded rates or rate squatting. Some RFP tools have features to identify. Newer TMC booking platforms may have the ability to display only your TMC loaded rates with corporate rate agreements.