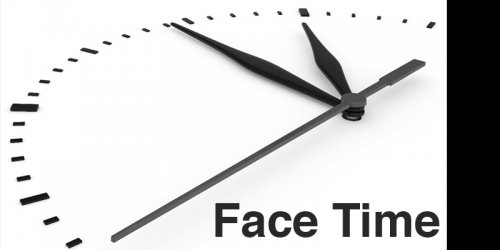 D’ASTOLFO: Two guys from New Zealand, Darrin Grafton and Bob Shaw, started a travel tech company in ’94 that was a predecessor to Serko. Then in 2007, they got together again and launched Serko, with Auckland headquarters, other offices in Sydney, China, and a couple of other places. So although it’s a company that’s been around for a while, it’s just
been in local markets, primarily Australia and New Zealand.

BTE: Is Serko a name that’s well-recognized in those markets?

D’ASTOLFO: We have dominant market share in Australia and New Zealand, close to 70 percent. The platform today processes around two and half billion dollars of spend through it with about 6,000 customers using the product, probably doing between 20- to 25-thousand transactions a day. We are both travel and expense, so we compete with all the big guys down under.

Serko Seeks to Raise Capital for Growth and Acquisitions