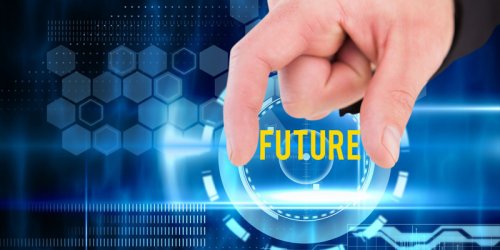 In 1978, the BBC produced a ten-part television series called Connections. The premise was that science, mathematics and invention are so interconnected that one change – however small – can lead to profound and surprising transformations seemingly unrelated fields. The ideas presented by science historian and author James Burke covered such diverse developments as the Swiss pike which led from tin cans to the Apollo moon rockets, or how the Black Death in medieval Europe gave us the modern computer program.

Four-plus decades on, Burke’s storytelling still intrigues. But one thing he said at the end of the final episode resonates more strongly with the passing years: As the possible connections between technologies cause the process of innovation to rapidly accelerate, Burke asks what happens when the rate of change itself becomes too much for the average person to handle?

Considering the rate of change in current technology, it’s instructive to take a look at what disruptive new developments are on the horizon, and perhaps more edifying to gauge how the relative importance of these disrupters change over time. With that in mind, the Emerging Technology Community at CompTIA, a trade association for the global technology industry, has released its annual Top 10 Emerging Technologies list.

The list evaluates the emerging technologies that offer the most immediate prospects for near-term business and financial opportunities in the business of technology. At the top of this year’s list, for the second year in a row, is the Internet of Things. This computing concept, which Merriam-Webster defines as “the networking capability that allows information to be sent to and received from objects and devices (such as fixtures and kitchen appliances) using the Internet.” But besides a toaster that can talk to Google, what is the practical result?