Far-flung and flexible, United Airlines has built a reputation listening to corporate customers 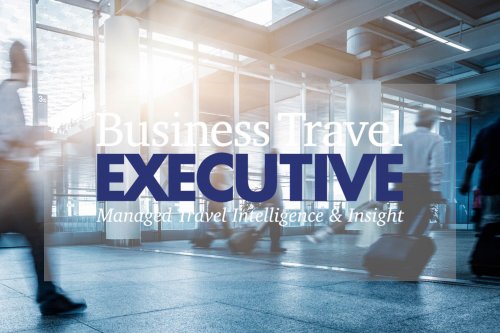 The numbers only begin to tell the tale of a fabled airline once again on its way up. United Airlines’ route structure ranks as the planet’s most comprehensive: 226 domestic destinations; 136 international. 362 airports in all, apportioned amongst 58 countries. United is a trans-Pacific juggernaut, serving China as no other US airline. United fields nonstops not just to Hong Kong, Beijing and Shanghai, but smaller cities (the term is relative in China) such as Chengdu and – soon – Xi’an.

“We fly 5,000 daily flights, carrying over 138-million customers annually,” says Dave Hilfman, United’s senior vice president of Worldwide Sales.
Girth is great, unless it renders you muscle-bound and slow to change. To compete and win on an international stage you’ve got to be flexible and fast to respond to market changes – as well as far-ranging.