Travelers Own The Phone 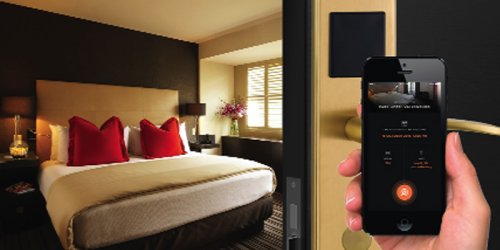 Time was in the not too distant past that the only items a hotel room needed to be considered high tech was a house phone and a television. However those days are long gone now, as travelers have come to rely on their smartphones as the essential tool for delivering their travel experience.

Another poll of more than 3,600 travelers commissioned by Edinburgh-based hospitality firm Criton, found nearly three-quarters (74 percent) of respondents said if their favorite hotel has its own app they would use this digital channel. In contrast, only 10 percent favored an in-room device such as a hotel's smartphone or tablet.

"Respondents to the survey were people who travel regularly,” according to Julie Grieve, founder and CEO of Criton, a company which developed an intuitive app builder for the hotels. “It is increasingly clear that adopting technology has to be seen as an imperative for all hospitality providers. It is not something purely for the major franchises."