The Virus Changed Everything – Now Look for Opportunities

“Never let a serious crisis go to waste. And what I mean by that, it's an opportunity to do things you think you could not do before.” – Rahm Emanuel

By: Mark A. Williams 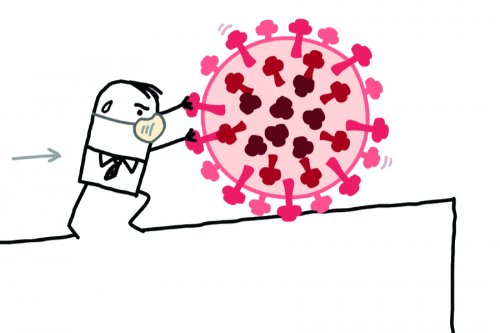 Remember January and February? Before there was a "new normal" and things were just, well, normal.
​
​People were flying, hotels had guests, rental cars were rented, and meetings did not involve Zoom. Industry conventions peppered calendars with projected attendee levels on par or higher than those of 2019.

We know what happens next: COVID-19 made its way from Asia to Europe to North America. By late March, travel was falling rapidly and by April it had halted completely. On April 14, the TSA processed an all-time low of 87,534 travelers through its airport checkpoints – an incredible 96 percent decline from the same day a year earlier.

This unequalled global decline in travel has caused extensive furloughs and layoffs across the industry. Travel suppliers have had to cut costs, all costs, reducing not only payroll expenses, but variable spend across the board.