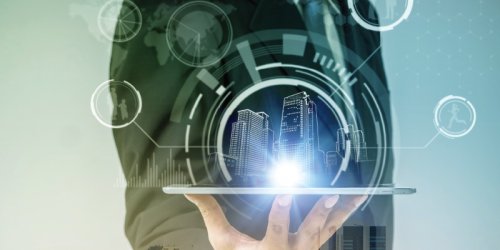 McKinney Frymire To Step Down as CWT CEO, To Be Replaced by Patrick Andersen