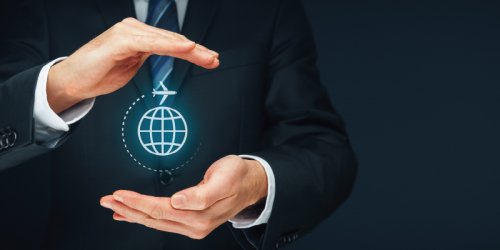 Just what’s up with NDC?

Until recently, discussions about New Distribution Capability tended to focus on its basic value. Many were asking, why NDC? But as it continues to develop, the question seems more directed to the pragmatic: How do we make NDC work? Given recent progress, now may be the time for travel buyers to step up and create policies that reflect this new reality.

According to IATA, some 147 companies including airlines, IT providers and aggregators (including all three GDSs) have now successfully taken part in the NDC certification program and are capable of sending and receiving NDC messages. Building on this broad acceptance, the focus has turned toward driving a critical mass of NDC-based transactions, says Yanik Hoyles, IATA director, industry distribution programs.

Hoyles notes that to pave the way to critical mass, the NDC Leaderboard was launched in October 2017, composed of airlines that seek to grow their NDC volumes rapidly. By 2020, the 21 Leaderboard airlines hope to have 20 percent of sales powered by an NDC API.

Qantas Confirms Order for A350-1000 Aircraft