Charting the Course Ahead 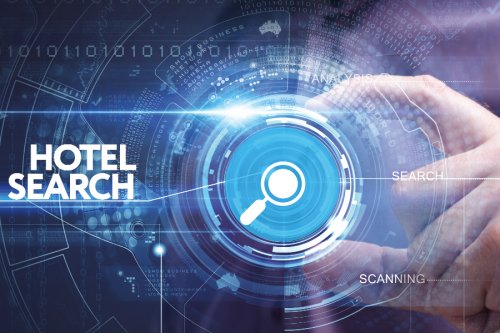 With the new year upon us, prognosticators in the lodging sector are out in force and many are coming back with mixed messages. In the short term, industry insiders and analysts are saying the forecast is for traditional concerns like rates and negotiations to hover at stable levels. But travel managers and hoteliers alike are sensing and responding to the rumble of long-term changes brought on by significant shifts in geopolitics, technology and generational swings.

As far as rates, the consensus is that there will be moderate increases in 2017 with caution based on global uncertainty. Wes Bergstrom, vice president-global supplier relations for American Express Global Business Travel, says his company anticipates moderate rate increases across all travel suppliers in 2017 “because of the uncertain economic environment and so many geopolitical factors going on around the globe.”

Certain Business Travelers to UK Will be Exempt From Quarantine