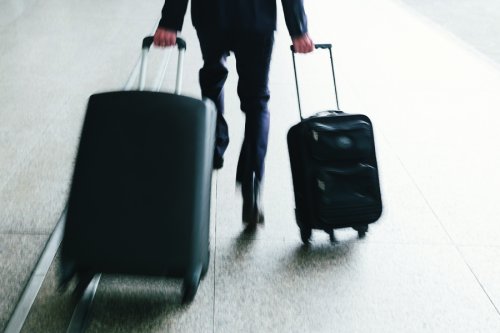 Weekday (Monday-through-Wednesday) hotel occupancy in the US reached its highest level (70.1%) since the start of the pandemic, as all three days individually also saw their best performances of the pandemic era, according to STR. Those three days are typically the strongest for business travel. Overall, US hotel occupancy rose to 70.6% for the week ending June 11, the highest level of the year and the third highest since the pandemic began. Average daily rate (ADR) for the week hit the highest level ($155) since STR began tracking weekly data in 2000. ADR was up 23% versus the same week a year ago and 15% when compared with 2019. Revenue per available room (RevPAR) reached the highest weekly level ever recorded ($110), topping the previous high achieved in July 2018. RevPAR was 32% higher than a year ago and 11% higher than in 2019. All key performance measures (demand, occupancy, ADR and RevPAR) in STR’s Top 25 Markets — the most concentrated business travel destinations — were at pandemic-era highs, with occupancy reaching 74.5% and weekday occupancy even higher (74.7%). Occupancy in central business districts (CBDs) also reached a pandemic record (75.5%), as did ADR ($250) and RevPAR ($189). Nine of the 20 CBDs tracked posted their highest weekly and weekday occupancy of the era. Sixty-three percent of CBD hotels saw occupancy above 70% for the week, with 41% above 80%. A year ago, only 6% were above 80%.