Administration and airlines share concerns for interference with airport communications >> 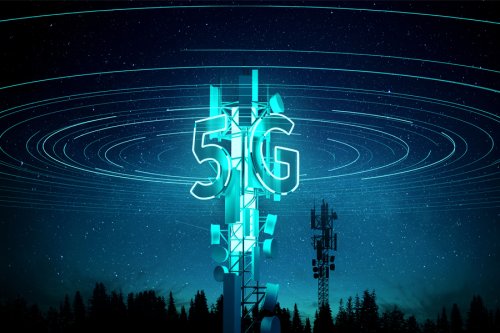 Verizon and AT&T announced they would delay deployment of new 5G networks until Jan. 19 in response to requests from the Biden administration and the airline industry. The decision, part of an agreement with the Department of Transportation, FAA and airlines — ends a stalemate involving the possibility of interference with communication systems at airports. The two telecommunications companies had planned to deploy the new technology on Jan. 5. In a statement, an AT&T spokesperson confirmed the arrangement and also said the company has committed to implementing six-month protection zones around key airports. The zones, the FAA separately explained, will be in place at approximately 50 of the largest U.S. airports. The AT&T spokesperson said the company “knows aviation safety and 5G can coexist, and we are confident further collaboration and technical assessment will allay any issue.” The FAA thanked AT&T and Verizon in a statement, saying, “We look forward to using the additional time and space to reduce flight disruptions associated with this 5G deployment.”