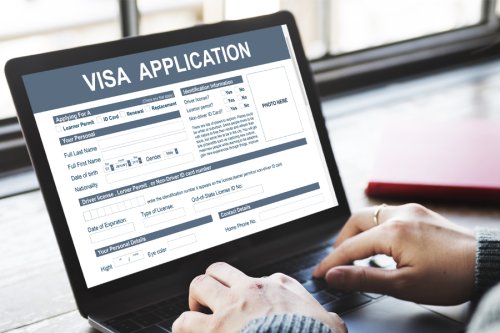 The U.S. Travel Association said that steps taken in recent weeks by the U.S. Department of State has resulted in “substantive progress” in reducing visa wait times in key markets like India.

Geoff Freeman, CEO, said that “by enacting smart and effective policies, the State Department is taking an active role in investing in the travel economy’s recovery.” He said the department “must remain laser focused on solving this critical issue and set clear goals and limits for acceptable wait times.”

Interview wait times for the top 10 inbound visa-requiring markets (excluding China) still exceed 400 days, according to U.S. Travel analysis. However, global average wait times have dropped below 150 days for the first time since 2021.

One step taken by the State Department, according to U.S. Travel, was implementing a “Super Saturdays” initiative where embassies and consulates open on Saturdays to process visas.

The administration also waived interview requirements for low-risk renewals of visitor, worker and student visa classes. In addition, according to U.S. Travel, the State Department projects to be fully staffed by summer 2023 and have interview wait times under 120 days by the end of fiscal year 2023 — levels significantly better than wait times today, but still far exceeding what the economy needs for robust inbound travel recovery.

Key markets that have experienced “staggering” waits — such as Brazil, Mexico and India — are seeing measurable progress, according to U.S. Travel. India has progressed from a mid-December high of 999 days to 577 days as of Jan. 19.

“Wait times are still excessively high despite marked improvements in countries like India,” added Freeman. “While we appreciate State’s efforts, much work remains to bring interview wait times down to an acceptable level.”