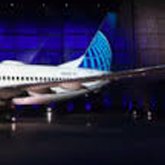 United Airlines has unveiled its updated livery, the carrier’s first new paint scheme since it merged with Continental Airlines in 2012. The new look was presented on a freshly painted Boeing 737NG airliner. The current United livery is based on Continental's old blue and gray colors, with a blue and gold globe on the tail, a design that has been around for several decades. The globe on the tail now features three different shades of blue. 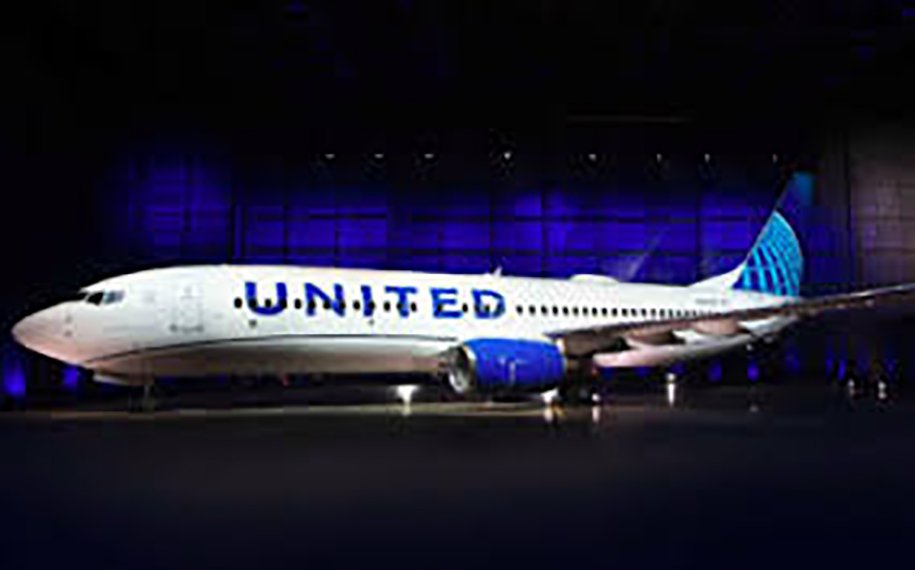 The most apparent change will be the more prominent “United” along the side of the plane. A company statement said that the three shades of blue used throughout the design pay  respect to United’s heritage “while bringing a more modern energy.” Oscar Munoz, CEO, said the modernized design, especially in the iconic globe, “enhances the very best of United's image and values while pointing in the direction of where we intend to go next in serving our customers."
Site TitleSite Slogan