Move is made to insure smoother operations >> 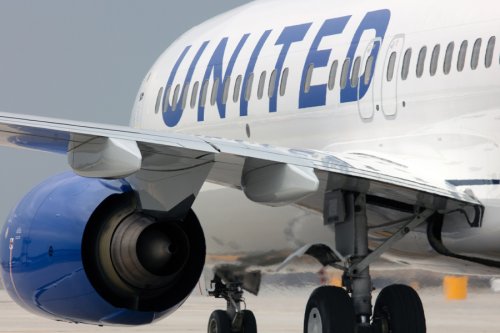 United Airlines said it will cut 50 daily departures from Newark Liberty International Airport beginning July 1, a 12% reduction of the carrier’s schedule there. Jon Roitman, executive vice president of operations, said in a statement that the action is being taken to ensure smooth operations after continuing issues with delays and cancellations recently. After the last few weeks of irregular operations in Newark caused by many factors including airport construction, according to a statement, United reached out to the Federal Aviation Administration and received a waiver allowing the company to temporarily adjust its schedule for the remainder of the summer. The airline said it does not anticipate any schedule changes at its other six domestic hubs this summer. According to United, all the flights being cut are domestic, and all the markets the airline serves from Newark will continue to be connected, though some with lower frequencies. The airline said Thursday that passengers whose flights are affected will be contacted about alternative options.