First-ever nonstop flights between two cities would begin in November >> 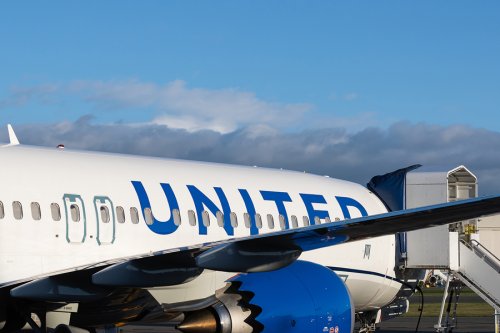 United Airlines has filed an application with the U.S. Department of Transportation (DOT) for three weekly nonstop flights between Washington DC and Cape Town, South Africa. If approved, the flights would mean the first nonstop service ever between the US capital and South Africa’s legislative capital. The route, according to the carrier, will benefit important government-to-government connections and increase communication and commerce with a region that has strong cultural ties to South Africa. United’s proposed service would begin Nov. 17 and operate on 787-9 aircraft. The flights would connect 55 cities across the US to Cape Town, representing more than 90% of the entire US travel demand to Cape Town. United’s Washington Dulles hub operates more than 230 daily flights to nearly 100 destinations around the world — including more than 10 world capitals and new service to Accra, Ghana, and Lagos, Nigeria. The flights would complement United’s existing South Africa service between New York/Newark and Cape Town and Johannesburg, providing nearly daily service to Cape Town offered by a single carrier.