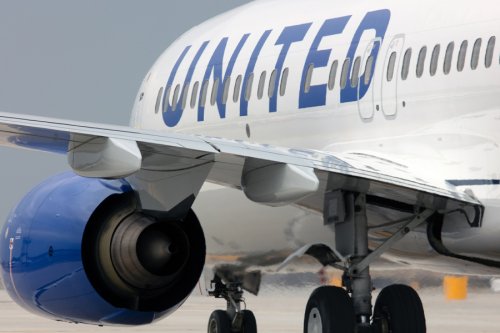 United Airlines said it was cutting back on the August flight schedule that it had announced just last week as a surge of COVID-19 cases across the country had reduced travel demand. The carrier told employees this week that it expected to fly about 35% as many flights next month as it did in August 2019, down from the 40% it projected a week ago, according to a securities filing. According to the filing, United may hold capacity at August levels through the end of the year. Bookings for upcoming flights at the airline’s Newark hub, for example, had started to recover in the first half of June only to reverse course after Connecticut, New Jersey and New York said on June 24 they would require travelers visiting from states with rising infection rates to quarantine for 14 days.