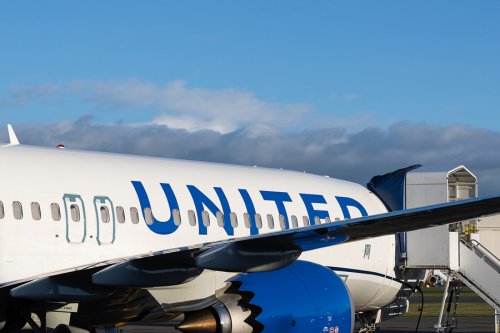 United announced its largest aircraft order ever with the purchase of 270 new aircraft from both Boeing and Airbus as part of a long-term fleet plan to increase premium seating and reduce deployment of smaller regional aircraft. The new order includes 150 Boeing 737 Max 10 aircraft and 50 737 Max 8 aircraft as well as 70 Airbus A321neo aircraft. Added to its previous orders, United now has more than 500 new narrow-body aircraft on order, including 40 that will be introduced in 2022 and 138 in 2023. Andrew Nocella, chief commercial officer, said in a media call that the company “is building an airline that can compete with anyone across a range of product types.” The fleet overhaul will increase total seats per departure by about 30%, an average of 30 seats per flight, on North American flights by 2026 and will significantly boost premium seating availability. Nocella also said that economy seating will not get any tighter on the new aircraft, saying, “This is not an opportunity for United to densify our aircraft; we're keeping the same comfort standards we have today.”