Focus has been on reducing airplane emissions >> 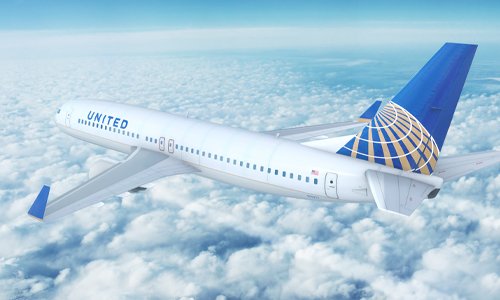 United Airlines announced a strategic equity investment in Natron Energy, a battery manufacturer whose sodium-ion batteries have the potential to help United electrify its airport ground equipment like pushback tractors and operations at the gate. United has made substantial investments in companies developing technology to reduce aircraft emissions, but Natron is the first that has the potential to reduce the greenhouse gas footprint from United's ground operations.

Michael Leskinen, president of United Airlines Ventures, said his division was created to identify companies spearheading the next generation of innovative and emissions-reducing technology. He said that while the focus has been on reducing carbon emissions from airplanes, the new investment “presented an ideal opportunity to both potentially expand our sustainability investment portfolio to our ground operations, and to help make our airport operations more resilient."

United has more than 12,000 pieces of motorized ground equipment across its operations, of which about one third are currently electric. Natron's batteries could potentially be deployed in support of a number of uses, including: