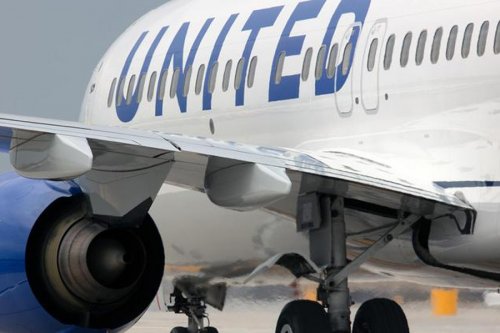 United Airlines announced plans to expand its global route network with new nonstop service to Africa, India and Hawaii. With these new routes, United will offer more nonstop service to India and South Africa than any other US carrier and remains the largest carrier between the US mainland and Hawaii. Starting this December, United will fly daily between Chicago and New Delhi and, starting in spring 2021, the carrier will become the only airline to operate between San Francisco and Bangalore, India, and between Newark/New York and Johannesburg. United will also introduce new service between Washington, D.C. and Accra, Ghana and Lagos, Nigeria, in late spring of 2021. In the summer of 2021, United will fly nonstops four times weekly between Chicago and Kona and between Newark/New York and Maui. United, which offers more nonstop service to Israel than any other US carrier, begins new nonstop service this week between Chicago and Tel Aviv, the only carrier to provide this service. Patrick Quayle, vice president of international network and alliances, said “now is the right time to take a bold step in evolving our global network.” He said the new nonstop routes provide shorter travel times and convenient one-stop connections from across the US.