United and Emirates in Commercial Agreement 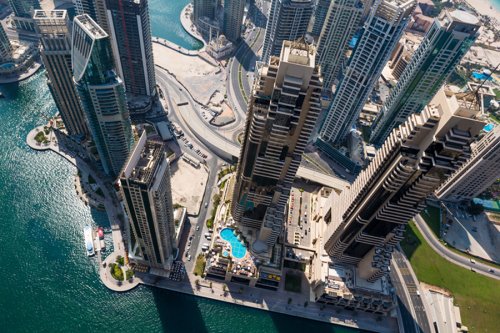 United Airlines and Emirates announced a commercial agreement that, according to an announcement from the carriers, will enhance each airline’s network and give their customers easier access to hundreds of destinations within the US and around the world. United will launch a new direct flight between Newark/New York and Dubai starting in March 2023. From there, customers can travel on Emirates or its sister airline flydubai to more than 100 different cities. Starting in November, Emirates customers flying into three of the biggest business hubs in the US  — Chicago, San Francisco and Houston — will have access to nearly 200 US cities in the United network, most of which require only a one-stop connection. At eight other US airports served by Emirates — Boston, Dallas, Los Angeles, Miami, New York (JFK), Orlando, Seattle and Washington DC — both airlines will have an interline arrangement in place. Scott Kirby, United’s CEO, said the carrier’s new flight to Dubai and the airlines’ complementary networks “will make global travel easier for millions of customers, helping boost local economies and strengthen cultural ties.” Soon customers of both airlines will be able to book these connecting flights on a single ticket — making check-in and luggage transfer faster and easier. For example, travelers will be able to visit United.com or use the United app to book a flight from Newark/New York to Karachi, Pakistan, or go to Emirates.com to book a flight from Dubai to Atlanta or Honolulu.

This agreement will also give loyalty program members of both airlines more opportunities for more rewards. United MileagePlus members flying on the Newark/New York to Dubai flight can soon earn and redeem miles when connecting beyond Dubai on Emirates and flydubai; and Emirates Skywards members will be able to earn miles when they travel on United-operated flights. Eligible United customers will also soon have access to Emirates lounges when connecting to and from United's new Dubai flight.