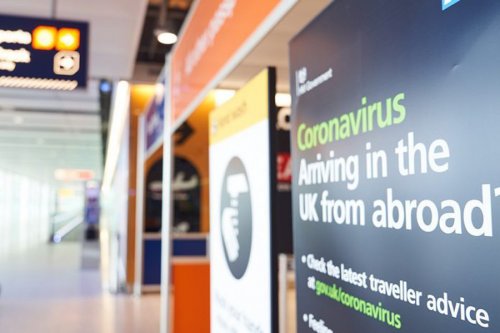 The UK’s traffic-light system for arrivals into England will be replaced by a single red list with simplified measures for the rest of the world, it was announced by the country’s transport secretary Grant Shapps. The new system, eliminating the amber list, will take effect on Oct. 4. In addition, pre-departure COVID-19 tests will be scrapped for travelers arriving in England from countries not on the red list and who are double vaccinated. Shapps also indicated that second-day PCR tests will be replaced by cheaper lateral flow tests beginning at the end of October. Testing for unvaccinated passengers from non-red countries will continue to include pre-departure tests, day-two and day-eight PCR tests. Shapps said that the changes would bring a simpler, more straightforward system. He said that with more than 8 in 10 adults vaccinated in the UK, the country is now able to introduce “a proportionate updated structure that reflects the new landscape.” The new rules so far will only apply to England. Any changes for Scotland, Wales and Northern Ireland will be decided later.