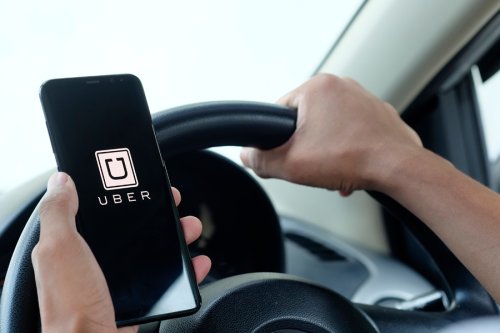 Uber has announced a new partnership in New York that will let its users hail the city’s taxis through its app and let drivers of traditional taxis accept rides from Uber customers. The partnership integrates Uber's platform with two apps traditional taxi drivers have adopted: Arro, operated by Creative Mobile Technologies (CMT), and Curb. Both let users hail licensed taxis directly from their phones. Guy Peterson, Uber’s director of business development, said Uber hopes to expand the collaboration beyond the New York area soon, potentially tapping into a massive new fleet of drivers nationwide. According to a report in the New York Post, a limited number of New Yorkers will be able to start hailing yellow cabs through the Uber app starting this spring before the feature rolls out fully over the summer. Customers, said the Post, will pay roughly the same amount for taxi rides as they would for Uber X rides. While Uber drivers in New York aren’t able to see what a trip will pay before they decide whether to accept it, the city’s 14,000 cabbies will have that option. Cabbies will be paid on the same scale as Uber drivers when they accept rides through the app.