Company is led by industry veterans, including former executives of GBT and Concur >> 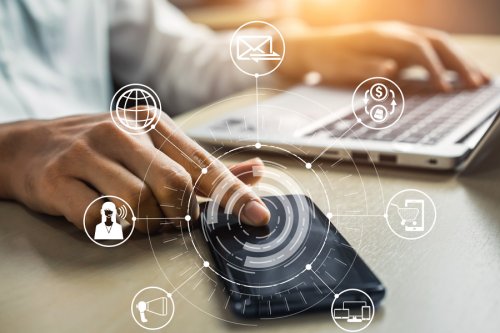 Spotnana Technology, Inc., which calls itself “the first technology company to build an open global innovation platform for travel,” announced it had “emerged from stealth mode” and won $41 million in funding. Founded by Sarosh Waghmar, CEO, a travel management veteran, the company said it had assembled a team of technology and industry leaders with deep expertise in travel. Bill Brindle, former COO of American Express GBT and HRG, serves as vice president of travel operations; and Steve Singh, founder and former CEO of Concur, serves as executive chairman of Spotnana’s board of directors. Waghmar said the company is “re-envisioning the travel experience from the ground up.” By applying a cloud native and open approach to the technology stack, according to an announcement, the solution “enables travel industry participants to build on our platform to offer their services, and work with partners.” Waghmar said Spotnana’s “unique and modern approach enables entirely new business models for travel buyers and suppliers which are only possible on its global software-as-a-service platform.”