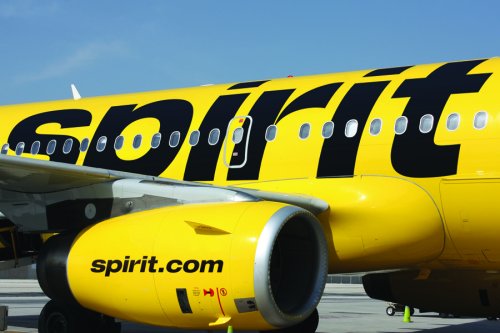 Spirit Airlines has postponed a scheduled vote on a merger with Frontier Airlines until July 8. In a statement, the company said it wanted to allow its board of directors to continue discussions with Frontier and JetBlue Airways, which has made a hostile offer for Spirit. Spirit shareholders were slated to vote at a special meeting on June 30 on the proposed merger with Frontier, a move endorsed by Spirit's board of directors. In a statement, Robin Hayes, CEO of JetBlue, complimented the Spirit board for listening to its shareholders, who, he said, were clearly not supportive of the Frontier transaction, and postponing the special meeting where the vote was to be held. Hayes said it’s clear that Spirit shareholders have now handed the Spirit board “an undeniable mandate” to reach an agreement with JetBlue. A combined JetBlue-Spirit, said Hayes, “would create a truly compelling national competitor to the legacy carriers and a winning combination for customers.”