Southwest Returns to Bush Airport in Houston After 16 Years 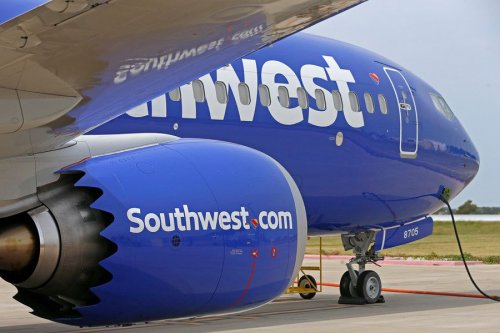 Southwest Airlines has returned to George Bush Intercontinental Airport (IAH) in Houston after being away for 16 years. The carrier is operating 15 daily departures to five destinations from Terminal A. It will continue normal operations at William P. Hobby Airport in Houston. Service from IAH will include nonstop flights to Chicago Midway, Dallas Love Field, Denver, Nashville and New Orleans each day. The airline began serving IAH when it started flying in 1971 and remained until 1972. It returned in 1980 and stayed until 2005. Southwest is the largest airline operating out of Houston Hobby Airport, with as many as 161 daily flights. The airline also said it plans to add Jackson, Mississippi, to its list of destinations in June, with nonstop connections to Houston Hobby, Atlanta and Baltimore/Washington. Long Beach, California, will also be added to the growing footprint, and will connect to Houston Hobby and four other cities. The carrier plans to add Miami and Sarasota, Florida, as destinations in the coming year.