Southwest Plans $2B Investment in the Customer Experience

Initiatives include faster WiFi, power ports at every seat and larger overhead bins >> 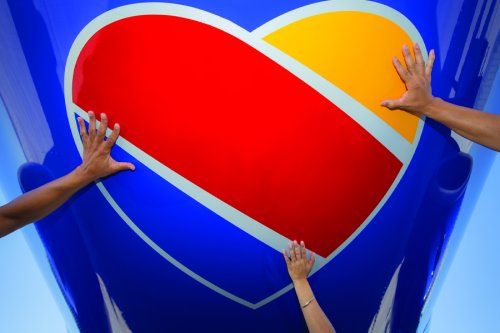 Southwest Airlines is planning to invest over $2 billion to “transform the customer experience.” The initiatives include better inflight WiFi connectivity, updated charging ports at every seat, enhanced entertainment options and bigger overhead bins. 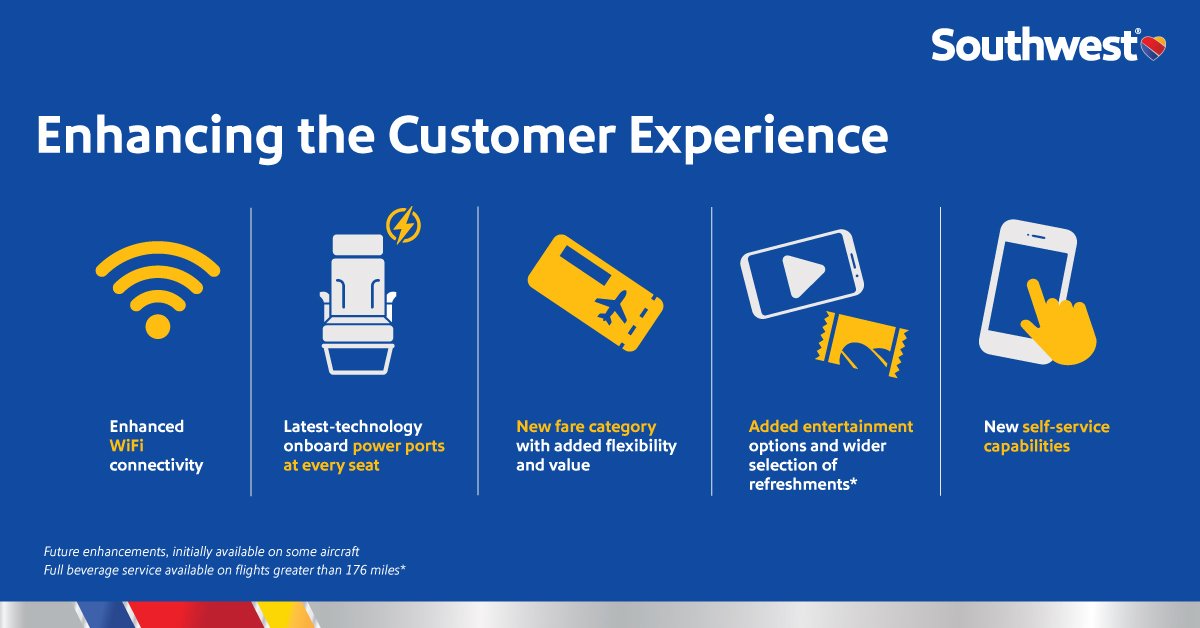 Southwest says it will install next-generation equipment from its longtime connectivity partner Anuvu on aircraft in its existing fleet, boosting speed and bandwidth up to 10 times over the current hardware. The new hardware is to be installed on 50 in-service aircraft by the end of May, with 350 projected to be upgraded by the end of October. The airline has also entered into a deal with Viasat to deliver “high quality Internet and live television programming onboard newly delivered aircraft” this fall. The airline also says the number of free movies available via the inflight entertainment portal is set to double by the end of the year.

The airline also says it will install state of the art USB A and USB C power ports at every seat aboard 737 Max aircraft starting in early 2023. In addition, beginning next year, aircraft coming into service will feature new cabin interiors offering larger overhead bins. Among the other initiatives, the airline is enhancing its digital platforms, offering features such as the ability to purchase upgraded boarding positions on mobile devices.