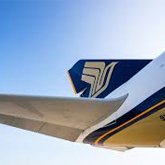 Singapore Airlines has launched nonstop service from Seattle to Singapore. Flight time is nearly 16 hours, making it the longest flight operating from Seattle-Tacoma International Airport. The new route marks a significant period of expansion for the airline in the US, from which the carrier’s flight frequency grew 42 percent over the past year. 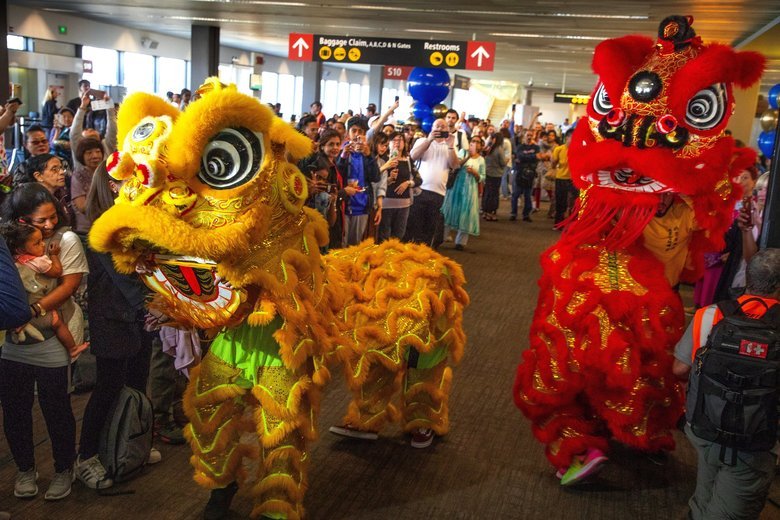 Seattle is the fourth US destination after Los Angeles, Newark and San Francisco to be served nonstop from Singapore. The Seattle flights will initially be operated three times weekly before increasing to four times weekly in October, bringing the total number of weekly nonstop US-Singapore services to 31. When combined with the airline’s existing one-stop flights to Houston, Los Angeles, New York (JFK) and San Francisco, total US service frequency will increase to 57 per week. Airbus A350-900 aircraft are used on the Seattle route. They are fitted with 42 Business Class, 24 Premium Economy Class and 187 Economy Class seats.