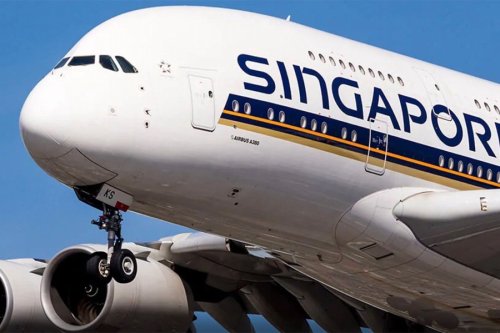 Singapore Airlines will resume daily nonstop flights from Newark Liberty International Airport on March 28, according to an announcement. At that point, the carrier will offer three daily flights to the New York area, including two from John F. Kennedy International Airport. Joey Seow, regional vice president for the Americas, said in a statement that expanding for the first time to three-times-daily service from the region is a key example of the airline’s commitment to both rebuild and grow its US route network. The flights will operate on Airbus A350-900 ultra-long-range aircraft, configured with 67 Business Class seats and 94 Premium Economy Class seats.

The carrier also announced that it is extending its loyalty program’s elite status and miles for a third year. All PPS Club and KrisFlyer Elite statuses due to expire between March 2022 and February 2023 will be extended for another year. Elite miles earned by KrisFlyer Elite members in the 12 months prior to the latest extension will be credited back into their accounts after the extension. Elite miles earned during the previous membership qualification cycle will count toward requalification in the March 2023 to February 2024 cycle. KrisFlyer miles that expire in 2022 will be extended six months at a time, at the end of each month. For example, if miles expire in January 2022, they will be extended to July 2022. If the miles still are unused by the end of July, they will be extended to January 2023. Rewards earned from PPS Rewards and KrisFlyer Milestone Rewards that are due to expire in 2022 will be extended to Dec. 31, 2022.