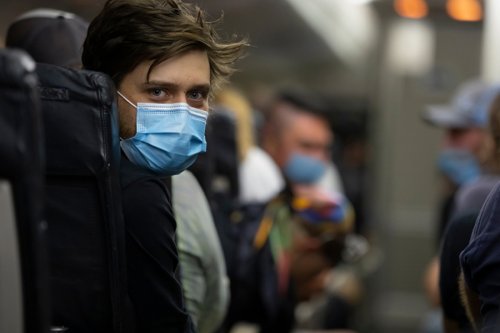 Satisfaction with North American airlines rose during the pandemic, according to the J.D. Power 2021 North America Airline Satisfaction Study. The report cited the elimination of many charges and fees, increased attentiveness of flight crews and ticket flexibility in helping the industry achieve new heights, as passenger satisfaction climbed 27 points to 819 (on a 1,000-point scale) year over year. Michael Taylor, travel intelligence lead at J.D. Power, said the industry adapted to “a most unusual year” by simplifying ticketing processes and waiving change and baggage fees, policies that were key to persuading people to fly during the pandemic. He added that airline personnel rose to meet the challenges of a drastically altered travel environment. Maintaining that level of flexibility and recognition of individual passenger needs, he said, will be a strategic advantage for airlines that want to set themselves apart in passenger satisfaction as travel volumes start to recover. Delta was the highest-ranked carrier, scoring particularly well on the flight crew score. All told, Delta was the top performer in four of the eight factors evaluated in the study. This is the first time Delta has ranked highest since 1995. Southwest Airlines ranked second, and Alaska Airlines ranked third. The study measures passenger satisfaction on performance in eight factors: aircraft, baggage, boarding, check-in, cost and fees, flight crew, in-flight services and reservations.