Two companies had worked together since 2011 >> 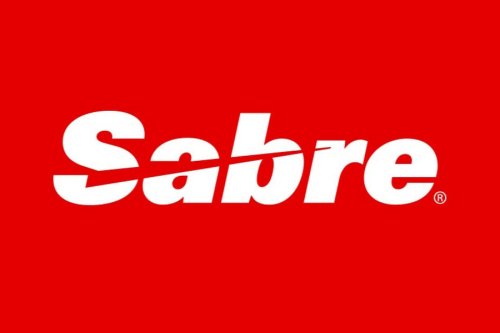 Sabre Corporation has purchased Conferma Pay, a UK digital payments platform, according to multiple news reports. The deal was concluded on Aug. 3. Sabre has partnered with Conferma Pay on virtual payments technology for corporate travel companies since 2011. Conferma also works with the other leading GDS’s, as well as many TMCs. In 2014, Sabre worked with Conferma to launch Sabre Virtual Payments for air travel, and in 2016 the technology was incorporated into the Sabre Red Workspace used by travel agents. Conferma Pay provides software and commercial deals to help the travel industry move to virtual cards, where a business traveler makes purchases with individual virtual numbers. Conferma Pay was founded in 2005 by Simon and Jim Barker. Earlier this year, Conferma announced a partnership with Thrust Carbon to launch a carbon reporting system that measures the environmental impact of business trips based on payment data from virtual cards.