Process will be enabled by Travelport+ global distribution system >> 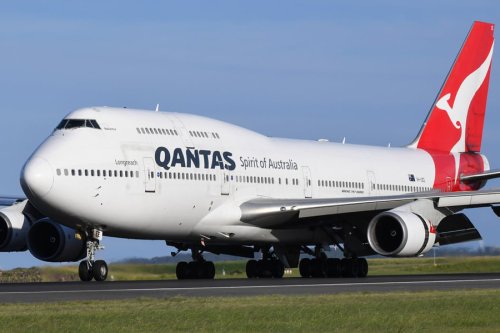 Travelport will be providing Qantas NDC content, via the Qantas Distribution Platform, to travel retailers in 68 countries worldwide by the end of 2022 through Travelport+, the company’s global distribution system. The NDC content also will be available through both Travelport’s Smartpoint agent desktop and a Travelport API, according to the company.

Travel agency customers in 52 countries across the Asia-Pacific and Europe/Middle East/Africa regions now have access to Qantas NDC content through Travelport+. Countries in North and South America are being added between now and the end of the year.

The technology will provide agencies with a comprehensive set of capabilities, including the ability to:
By the end of January 2023, Travelport will also support the ability to select a seat. This adds to the already-released capability to book meals and disability special service requests. Travelport is also making NDC content more user-friendly by adding the ability to mix and match different fare brands and introducing a new NDC data feed to simplify the synchronization of NDC information in agency mid- and back-office systems.