CEO to assume position of president, among other leadership changes >> 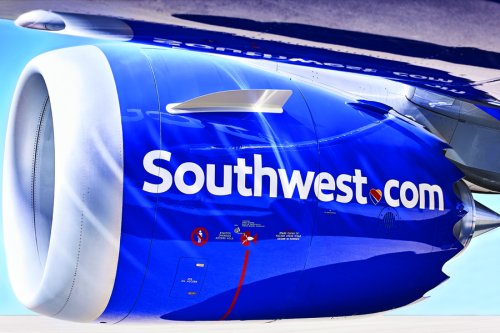 Southwest Airlines announced that Mike Van de Ven will step down as COO at the end of September and as president at the end of December. He will become an executive adviser for the carrier at the beginning of 2023. Bob Jordan, CEO, will assume the additional role of president, effective Jan. 1, 2023. In a statement, Jordan thanked Van de Ven for nearly three decades of leadership and his “unwavering commitment to the carrier.” He said Van de Ven has spent more than 16 years as chief of operations and COO, helping to usher in a new era for Southwest Airlines through a series of major initiatives, including modernizing the fleet, achieving ETOPS  (extended-range twin engine operational performance  standards) certification, and allowing it to expand its footprint to Hawaii, “all the while serving as a champion for our people.” In addition, as of Oct. 1, Andrew Watterson will be promoted from chief commercial officer to COO; Ryan Green will move from chief marketing officer to chief commercial officer; and Linda Rutherford will move from chief communications officer to chief administration and communications officer.