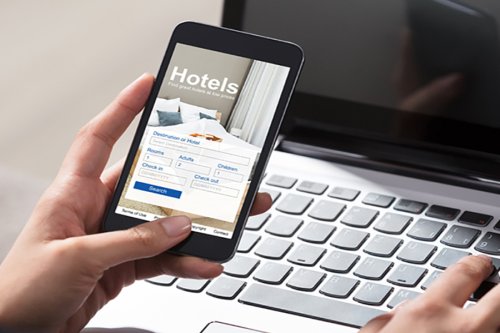 Business travel appears to have rebounded after the Labor Day weekend, according to the latest research from STR.  Occupancy in STR’s Top 25 Markets midweek (Wednesday and Thursday) increased to 65% in the week ending Sept. 10 from 61% in the prior week. Occupancy on those two days ranged from 89% in New York to 40% in New Orleans. Boston, Denver, Los Angeles, San Diego and San Francisco all reported higher midweek occupancy, and occupancy was up in all but nine of the Top 25 Markets. Central Business Districts (CBDs) saw midweek occupancy growth, reaching 64% after falling to 56% before the Labor Day holiday. Occupancy in Boston’s CBD increased to 90%, up 10 percentage points week over week. The New York Financial District also saw a sharp gain (up 17 percentage points week over week) as occupancy neared 90%. Denver, Nashville, Seattle and San Diego all reported midweek occupancy above 70%. However, not every CBD saw solid midweek occupancy, with New Orleans (34%) and Atlanta (45%) at the bottom. Driving some of the midweek gain was an increase in group business, where midweek demand reached a six-week high. Group demand in Boston, Los Angeles, New York, Orlando, Phoenix, San Diego and Washington, DC, saw significant week-on-week gains. More importantly, said STR, those markets saw their highest midweek group demand of the past five weeks, which bodes well for the remainder of the conference season.