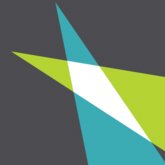 Oversight Systems, a spend management company, has announced the availability of its new Fleet module to further extend the scope of its AI-powered audit and risk management platform. The solution features analytics that expand the ability to automatically analyze and detect fraud or misuse in any card-based spend program, including T&E cards, P-cards and now fleet cards (used by transportation companies). 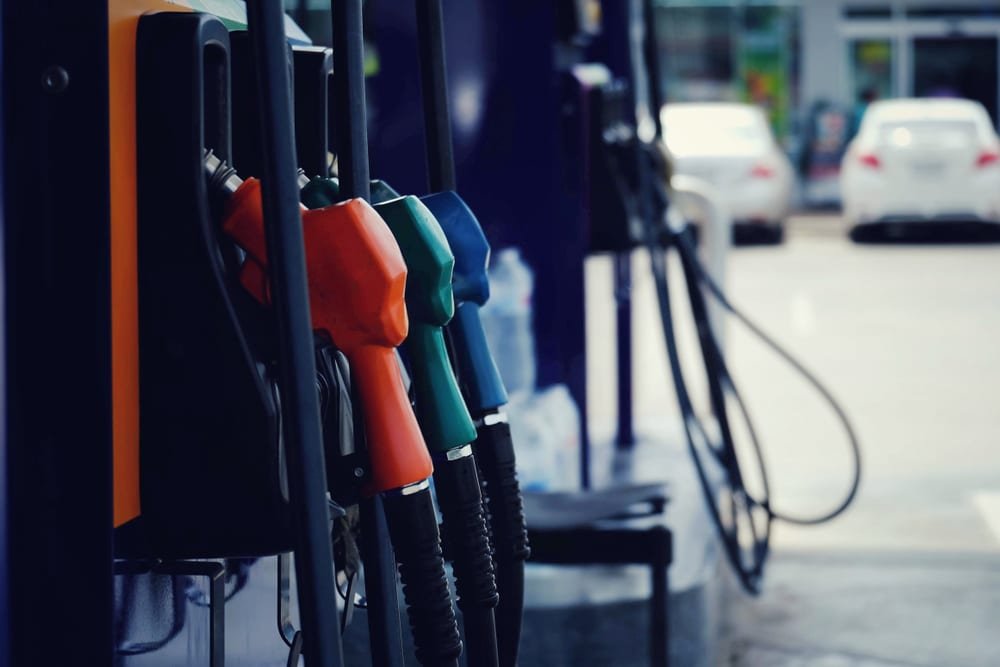 According to Oversight’s research, nearly 60 percent of financial professionals said their organizations struggle to identify wasteful, off-policy spending in their card programs. In addition, 40 percent noted challenges with forecasting employee-initiated spend, including fleet expenditures. Terrence McCrossan, CEO of Oversight Systems, said the new solution detects one-off misuse as well as suspicious spend patterns. Organizations now have a complete picture of all employee card spend, he said, including the ability to audit, analyze, manage and act on findings “with greater accuracy and with significantly less effort than ever before.”