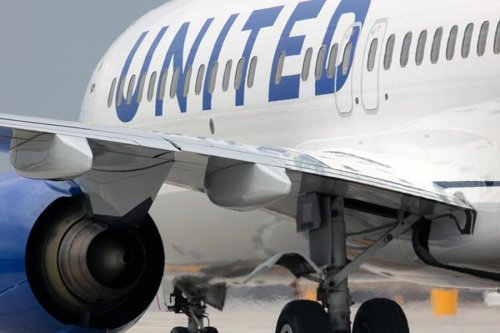 The outlook for corporate air travel is “TBD,” according to Andrew Nocella, executive vice president and chief commercial officer for United Airlines on a fourth quarter earnings call. He said that while that segment is down substantially, it had improved quite a bit later in 2021. Booking curves, he said, are a “little bit unreliable” from where they will be two, three or four months from now, he said, continuing, “I think we just have to wait a little bit longer than that and till demand … comes back to some level of normalcy across all those channels.” Scott Kirby, CEO, said that bookings continue to be strong for March and beyond, and the airline’s “base case” remains a continued recovery in demand, including international and business. Other points made on the call were:

• The carrier’s future fleet will have an increased premium mix, with premium seats per departure in North America up 75% by 2026.

• 5.6 million new Mileage Plus members were signed in 2021, a record for the airline.