Only 8% of Americans Have Taken an Overnight Business Trip Since March, Says Survey 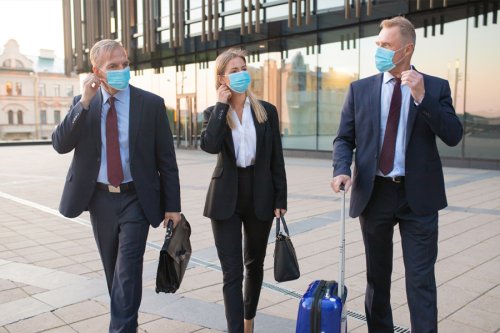 Only 8% of Americans have taken an overnight business trip since March and only 8% expect to travel for business within the next six months, according to a new survey from the American Hotel & Lodging Association (AHLA).  The survey, taken in early November, also shows that 62% of employed Americans have no plans to stay in a hotel for business.  Chip Rogers, CEO of AHLA, said the hotel industry needs aid to survive until travel demand returns. He said that given the current environment, “Congress cannot nor should not contemplate recess until a relief bill is passed now.”  According to AHLA, the hotel industry is facing record job loss if Congress does not provide relief. Every hour that Congress does not act, said AHLA, hotels lose 400 jobs, with up to 3 million jobs permanently lost. Also, 71% of hotels will not be able to last another six months without immediate assistance, according to another recent AHLA survey of hotel owners and operators.