Service will begin in June >> 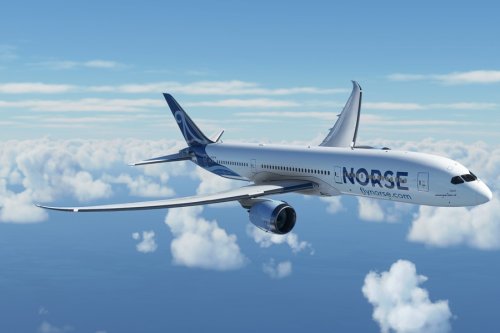 This is the fifth European destination that Norse will fly to and the first in the Italian market, after launches in Paris, Oslo, Berlin and London.

The carrier will use Boeing 787 on the route with two cabin choices – economy and premium. Passengers can choose from a range of fares - Light, Classic and Plus, that reflect the way they want to travel. Light fares represent Norse’s value option, while Plus fares include the maximum baggage allowance, two meal services, an enhanced airport and onboard experience and increased ticket flexibility.

Each seat features “a personal state of the art entertainment experience.” Their Premium cabin offers a 43-inch seat pitch and 12-inch recline.