Appointments and promotions at JetBlue, Convene and Cape Air >> 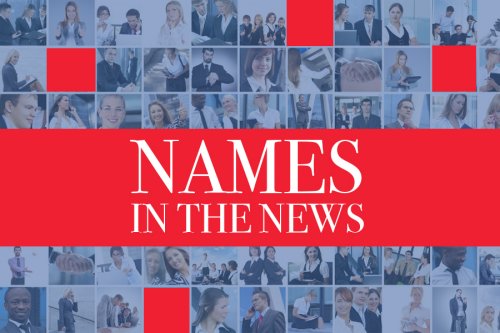 JetBlue has named John Flaherty as vice president, inflight experience. He joined the carrier more than 15 years ago as a frontline airport crew member and has served the airline’s airport operations in a variety of roles with multiple promotions. He was most recently director, airports for JetBlue’s Boston operations.

Cape Air, a commuter airline, has named Linda Markham to be its next CEO after founder and longtime CEO Dan Wolf steps down in January. Wolf has led the company for 32 years and will remain on the company’s board of directors. He founded the carrier in 1989 with just one route — Boston to Provincetown. Today, along with sister airline Nantucket Airlines, Cape Air says it transports more than 500,000 customers annually. It serves 38 cities in the US and the Caribbean with a fleet of 101 aircraft.