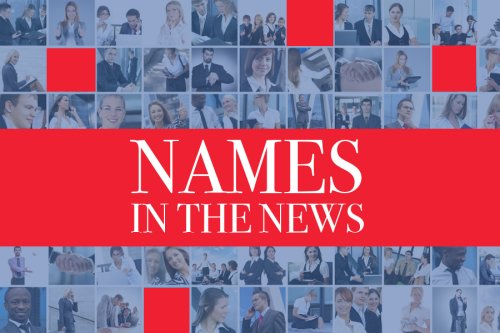 Delta Air Lines has named Scott Laurence as vice president-network planning. He has more than 20 years of airline industry experience, including multiple senior leadership roles at JetBlue Airways, where he has served as head of revenue and planning since 2019, including spearheading the strategic partnership between JetBlue and American Airlines.


CitizenM, the hotel company, appointed Hendrik Jan Roel as CFO beginning May 1. Also, the company named Ernest Lee as its first growth officer. Roel has 22 years of financial experience and is the former CFO of European retail giant Koninklijke Ahold Delhaize N.V. Prior to joining CitizenM six years ago, Lee had been senior director of hospitality for equity, debt and structured finance for Cushman & Wakefield Capital Markets.

Virgin Hotels named Bryan Davern as its new vice president of operations, Europe. He will oversee operations for the brand in Europe as it gears up to open its first properties outside the US in Edinburgh and Glasgow. He brings over 20 years of experience in hotel and hospitality management and joins Virgin from Press Up Hospitality Group, Ireland’s biggest hospitality operator.

Aparthotels Adagio has named Xavier Desaulles as its new CEO. He joins from Club Med, where he was CEO for the China and Asia-Pacific markets. He spent 14 years with the Rémy Cointreau Group, most recently as managing director for southeast Asia, India and the Middle East. Created in partnership with Accorhotels and Pierre & Vacances Center Parcs Group, Aparthotels Adagio has a goal of 200 aparthotels worldwide by 2024.