Linnartz will serve as president >> 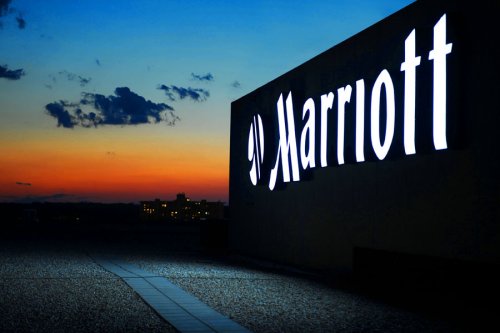 Marriott International named Anthony Capuano as its new CEO, a little more than a week after the death of Arne Sorenson, its longtime CEO. Capuano, 55, joined the hotel company in 1995 and most recently served as group president of global development, design and operations services.Stephanie Linnartz will serve as Marriott’s president.

Linnartz, 52, joined Marriott in 1997 and most recently served as group president of consumer operations, technology and emerging businesses. J.W. “Bill” Marriott Jr., the company's executive chairman, said Capuano has played a major role in Marriott's growth over the last decade. Marriott is the world's largest hotel chain, with 30 brands and more than 7,000 properties worldwide. “He will be a terrific leader as we continue to advance our growth strategy while also navigating the market dynamics of the COVID-19 pandemic," Bill Marriott said in a statement. Capuano, who is the fourth CEO in Marriott’s 93-year history, said his appointment was bittersweet. “Arne was a mentor, a champion and a friend to each member of his close-knit leadership team. It is because of Arne’s efforts that we are prepared to move forward with this transition,” Capuano said.
Site TitleSite Slogan