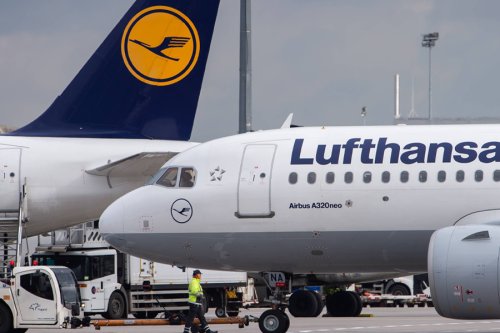 Lufthansa Group Airlines has named Dirk Janzen vice president of sales for the Americas, effective Sept. 1. He joined Lufthansa in 2000 and most recently served as vice president of ancillary and retail management. Janzen will be responsible for global market strategy, joint ventures and passenger sales across the Americas, according to the company. He will succeed Frank Naeve, who was recently promoted to senior vice president of global markets and stations, and will report to him. Janzen has 22 years of experience working across sales, revenue management, distribution and ancillary/retail. He started his career as a member of the company’s general management graduate program, followed by eight years in the US, where he eventually became director, leisure and online sales, North America. From 2010 to 2017, he moved to Germany to assume various sales roles in Lufthansa’s headquarters, including as senior director, sales, Germany, leading the sales team in Lufthansa’s home market. In 2017, Janzen became vice president for pricing, revenue management and distribution for one of Lufthansa’s subsidiaries, Brussels Airlines, based in Brussels. In January 2020, Janzen was named vice president revenue management, commercial steering and embedding for Brussels Airlines, and became a member of the extended management board. In this capacity, he was also responsible for the airline’s commercial restart following the COVID-19 European flight suspensions.