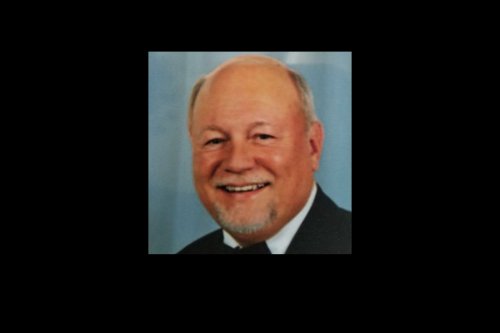 Danny Hood, former president of BCD Travel and an industry pioneer, passed away last weekend. In a statement, the company said it was deeply saddened about the death of the “industry luminary.” BCD Travel said Hood was known as a true “people person” with a great sense of humor and gentle nature “and served as an exceptional representative of our company.” An Atlanta-area native, Hood launched his career in travel in 1980 as an executive at Corporate Travel International and American Express. He joined BCD Travel in 1993 as president of what was then called World Travel BTI and led the company through rapid domestic growth and international expansion. The success and partnerships he helped forge during these formative years of the company’s history laid the foundation for what is now BCD Travel. Hood left the company in 2006 following landmark acquisitions in Europe that led to the creation of the BCD Travel brand. He returned in 2008 for a final two-year stint in which, said the statement, “he played a key role in cementing BCD Travel’s reputation as a trusted, respected and successful partner for clients around the globe.” Hood remained an active consultant in the travel industry after retirement. He was involved in the industry’s first direct-connect technology and one of the first online booking engines. In addition to those and many other accomplishments, Hood’s teams pioneered industry innovations such as net fares and fee-based pricing. Other milestones included establishing BCD Travel as the Official Travel & Hospitality Company of the 1996 Summer Olympics in Atlanta.