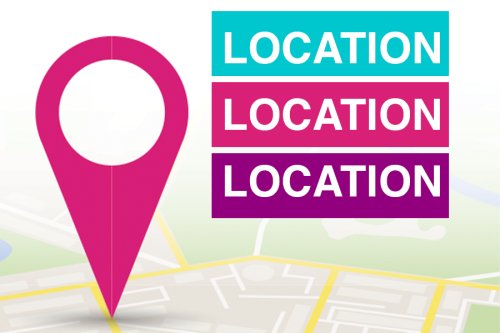 Oslo — The dual-branded Radisson RED Oslo Airport (214 rooms) and Radisson Hotel & Conference Center Oslo Airport (300 rooms) have opened. The hotels share public spaces, including a restaurant/bar. The conference center property has 52 meeting rooms, including boardrooms and a ballroom accommodating up to 220 guests. The hotels have their own pathway to the airport terminal and are only a few minutes from both the terminals and the airport express train, which transports guests to the city center in less than 20 minutes. 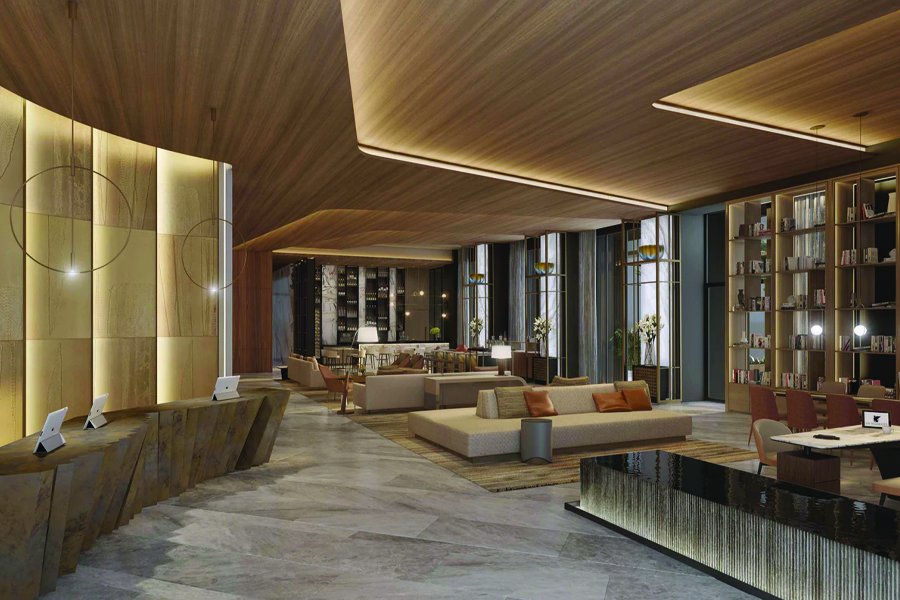 Guadalajara, Mexico — JW Marriott Hotel Guadalajara has opened in Mexico’s second largest city. The 191-room hotel features a JW Executive Lounge serving breakfast and cocktails, a 24/7 fitness center, a pool with views of the city and four meeting rooms for up to 110 guests. 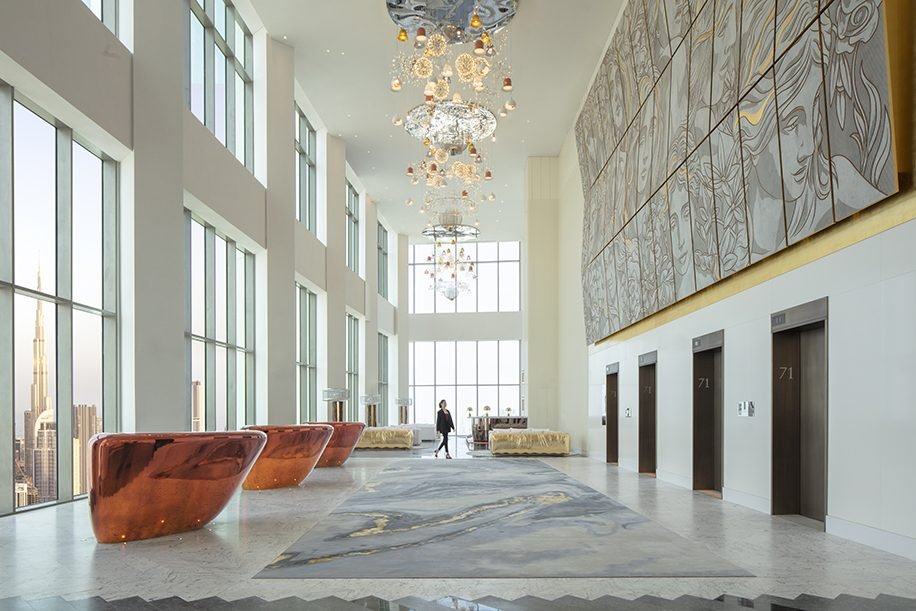 Dubai — SLS Dubai has opened in one of the city’s tallest buildings in the central district. The hotel comprises 254 hotel rooms, 371 residential units and 321 hotel apartments. The property offers a lounge and nightlife venue, two infinity pools and multiple restaurants and bars.

Bristol, England — Clayton Hotel Bristol City has opened; it is the 17th hotel for the Dalata Hotel Group in the UK — 11 Clayton hotels and six Maldron hotels. The 255-room property has a bar, restaurant, gym and extensive conference facilities. 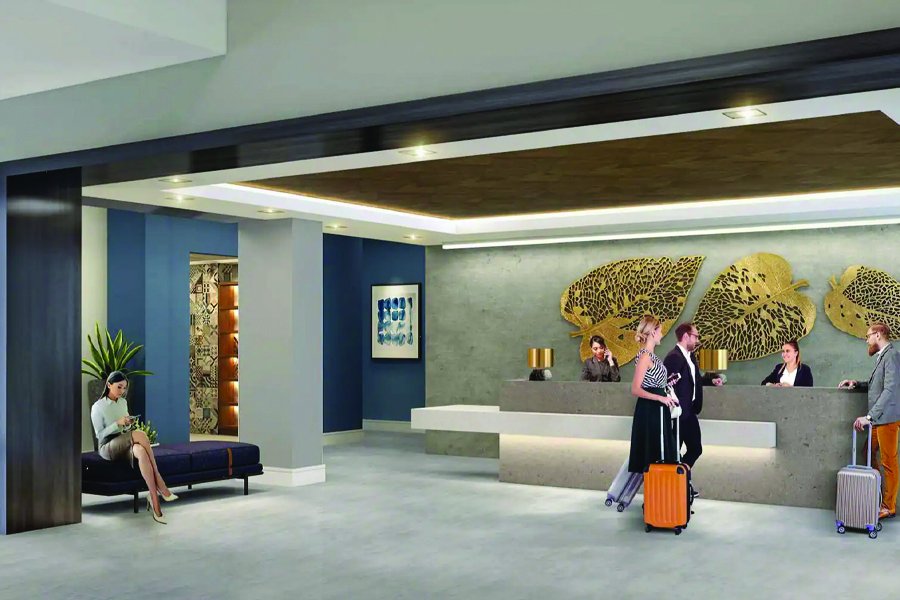 Tel Aviv — The David Kempinski Tel Aviv has opened, the brand’s 80th property and its first in Israel. The 250-room hotel has 56 suites with views of the Mediterranean and floor-to-ceiling windows., Amenities include a private rooftop pool and restaurant/bar reserved for the hotel’s Signature Suite guests; it will open in July. There are several other restaurants and bars, a spa, a gym and meeting space for up to 500 people.