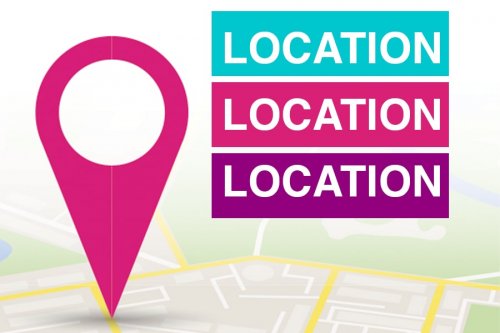 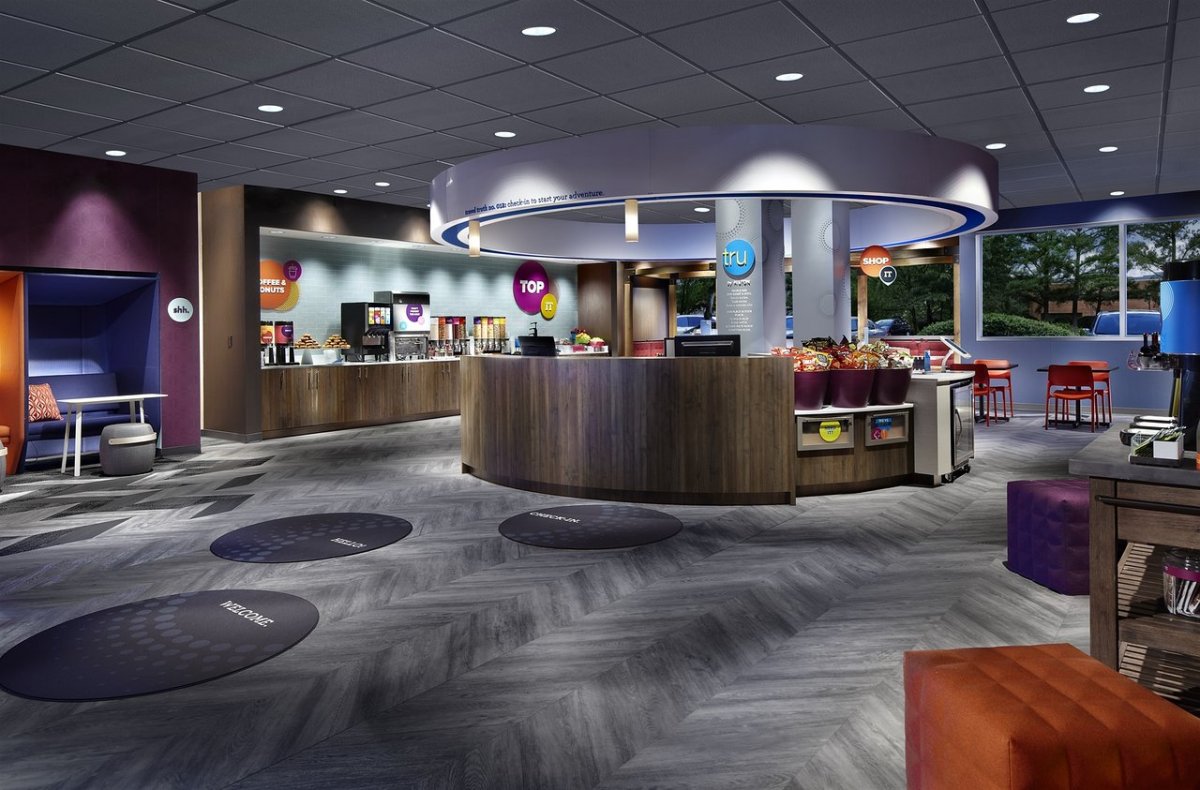 Monroe, Mich. – Tru by Hilton Monroe has opened, 30 minutes from Toledo and Detroit. Rooms are smaller and efficiently designed with mobile desks, large bathrooms and up to date in-room entertainment. Amenities include complimentary breakfast and WiFi; a large lobby with areas for guest to work, play and eat; a 24/7 market with snacks and drinks; a social media wall; lobby tablets and accessibility to outlets every. There is also a fitness center.

Monterrey, Mexico – Hilton Garden inn Monterrrey Obispado has opened with 176 rooms, each featuring a work desk, mini-fridge and coffee maker. There is a restaurant and The Shop, open 24-hours for snacks, beverages and ready-to-cook meals. There is also a 24-hour fitness center and four meeting rooms for up to 160 attendees. 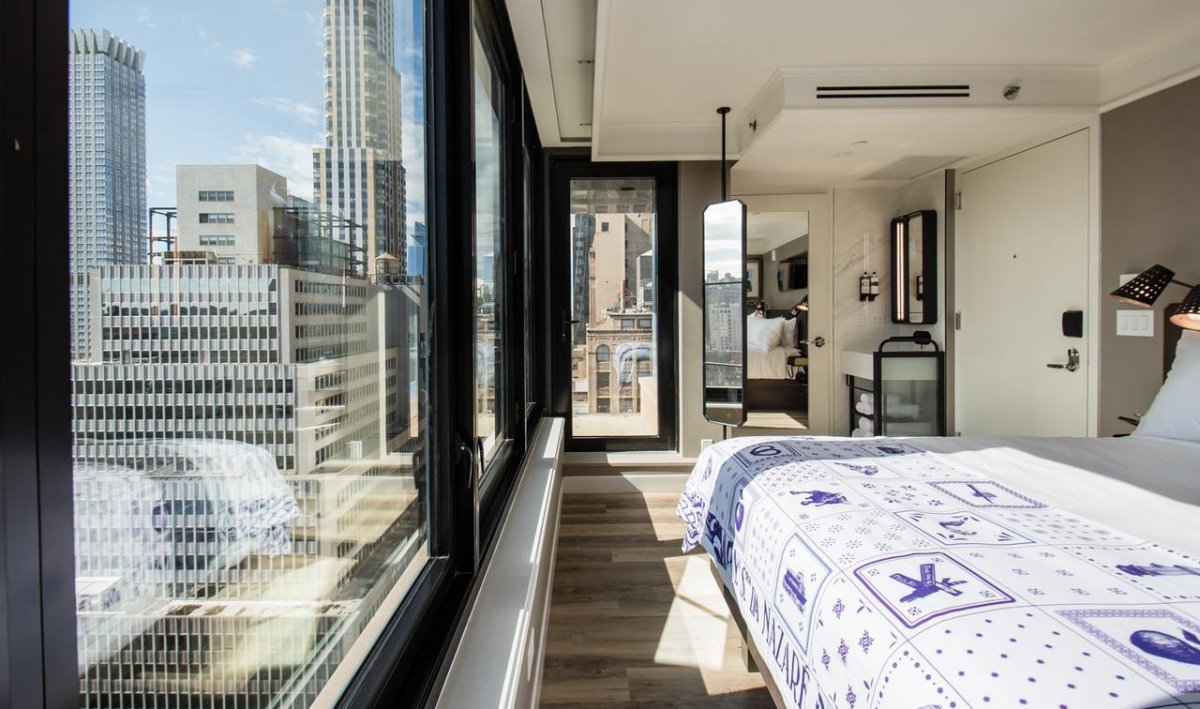 New York – Pestana Park Avenue has opened, the Portuguese chain’s 100th property worldwide. It is located in the heart of Manhattan on 39th Street between Madison and Park Avenues. The 95-room hotel has only three or four rooms per floor. There is a lobby where guests can enjoy a daily breakfast buffet as well as Portuguese pastries, water and coffee throughout the day.

Madrid – The 101-room Hotel Indigo Madrid Princesa has opened. The hotel has a restaurant and bar, a coffee bar, a fitness center and meeting space for 35 people.

Osaka, Japan – The Royal Park Hotel Iconic Osaka Midosuji has opened with 352 rooms, including two executive floors with 48 rooms. The property features several restaurants, two gyms and meeting rooms on the executive floor with complimentary two-hour usage. The hotel is a member of Preferred Hotels & Resorts.