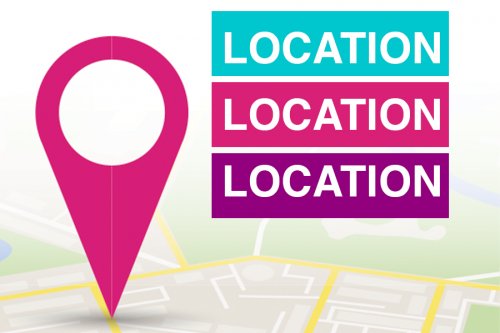 Halifax, Nova Scotia — Muir, Autograph Collection, has opened on the city’s waterfront in the center of downtown; it is the first Autograph hotel in the province. The property features a wellness center; a private executive meeting space for six, complimentary to guests; and 2,100 square feet of event space. Amenities include a restaurant, bar and free WiFi.

Gujarat, India — Hyatt Place Valodora has opened with 117 rooms, each with separate spaces to sleep, work and play. The hotel offers free breakfast and WiFi; a restaurant, The Market, serving fresh meals anytime; a fitness center; and 13,696 square feet of event space. 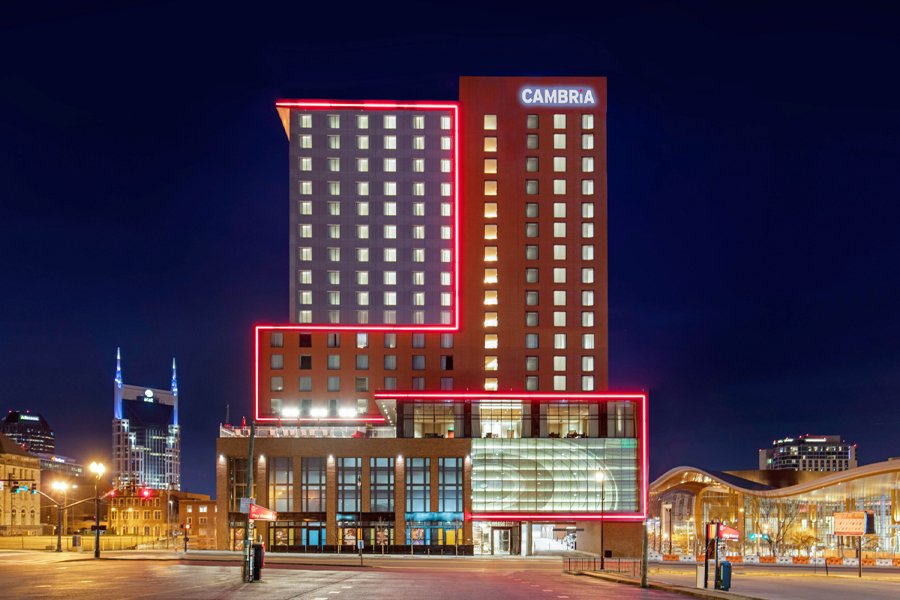 Nashville — The 130-room Cambria Hotel Nashville Airport has opened, offering free transportation to the nearby Nashville International Airport. Located a short drive from the One Century Place Conference Center, the property offers a restaurant and bar, 7,000 square feet of event space and a fitness center.

Rome —  The 162-room W Rome has opened, the first for the brand in the country. It is located on Via Liguria next to the Spanish Steps. The property has several restaurants and bars, a rooftop terrace with a plunge pool and bar, and a gym.

Weifang, China — La Quinta by Wyndham Weifang South has opened, the first for the brand in the country. The hotel is 30 minutes away from the Weifang Railway Station and 12 minutes from Weifang Nanyuan Airport. The 200 rooms offer large-screen LED TVs, and bathrooms with rain showers and bathtubs. Other amenities include an executive lounge with private check-in/checkout, three restaurants, a gym and extensive meeting space. 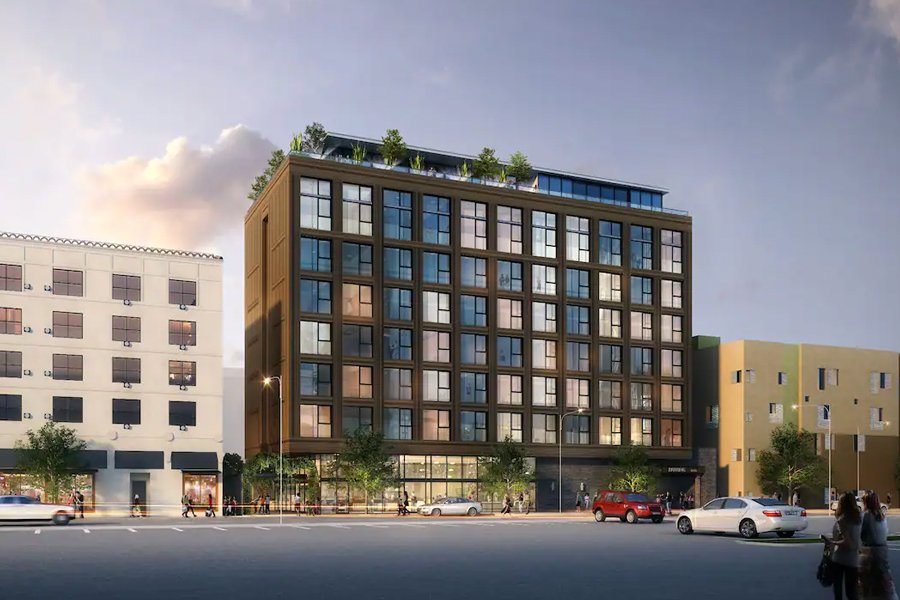 Montevideo, Uruguay — Hotel Costanero MGallery has opened with 92 rooms. It offers a restaurant and bar, gym, sauna and pool. The hotel is equipped to hold events for up to 110 people.