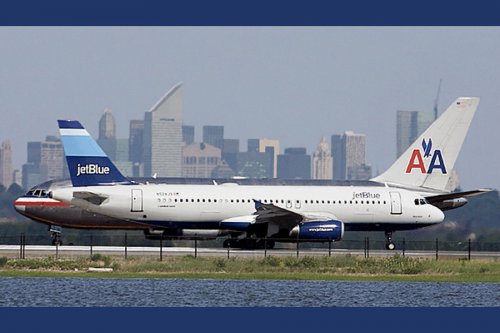 JetBlue and American Airlines announced the first phase of their new Northeast Alliance, with the launch set for Feb. 25. The arrangement, according to an announcement, is aimed at bringing customers more competitive choices in New York and Boston. Nearly 80 routes sharing the two carriers’ codes are now available for booking as the airlines enhance schedules on key routes to and from the Northeast. The two carriers are introducing 33 new routes as part of the first phase of their arrangement. Initially, JetBlue’s code is being placed on more than two dozen American routes, and American’s code is being placed on more than four dozen JetBlue routes. These first routes include domestic point-to-point markets. More Northeast markets, including connections operated by a mix of both airlines through both Boston and New York, will be added regularly through the first half of this year. All flights are bookable on jetblue.com, making booking easy and familiar to JetBlue customers. This spring, members of both JetBlue’s TrueBlue and American’s AAdvantage programs will be able to enjoy reciprocal benefits, starting with the ability to earn points or miles on either carrier. Over time, members will also be able to redeem points or miles on either carrier.