Profitability and pricing surge in response to post-pandemic demand >> 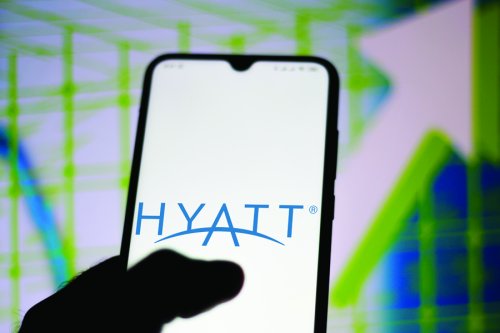 Two more hotel companies reported strong quarters as the industry benefits from the pent-up demand for travel. IHG reported a $377 million operating profit for the period, with profitability in the Americas ahead of the same period in 2019. Meanwhile, Hyatt reported the best quarter in its history with net income of $206 million. Keith Barr, CEO of IHG, said the company saw revenue per available room (RevPAR) for the group very close to pre-pandemic levels in the second quarter. The return of business and group travel demand continued to build over the period, he said, and hotels are seeing increased pricing power due to the strength of IHG’s brands, loyalty program and technology platform. The recovery in demand and pricing led to group profit more than doubling versus 2021, with profitability in the Americas now ahead of 2019. IHG opened almost 100 hotels in the half, passing the 6,000 milestone globally, and signed more than 200 properties to take its pipeline to 1,858, representing over 30% of today’s system size. The company continues to see growing interest in conversion opportunities, said Barr, which represented more than a quarter of openings in the period. This illustrates the increasing appeal to hotel owners of accessing IHG’s brands, he said, and the significant scale and demand delivery capability of its enterprise platform.