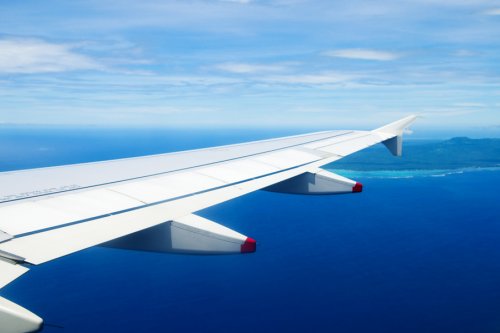 The International Air Transport Association (IATA) reported that global air passenger traffic fell in January, both compared with pre-COVID levels (down 72% from January 2019) and compared with the immediate month prior (December 2020 was down 69.7% year-over-year). Alexandre de Juniac, CEO, said that 2021 is starting off worse than 2020 ended, “and that is saying a lot.” He said that even as vaccination programs gather pace, new COVID variants are leading governments to increase travel restrictions. The uncertainty around how long these restrictions will last, he said, also has an impact on future travel. De Juniac said increased testing capability and vaccine distribution are the keys for governments to unlock economic activity, including travel. He said it is critical that governments build and share their restart plans along with the benchmarks that will guide them. This will enable the industry, he said, “to be prepared to energize the recovery without any unnecessary delay.” For North American carriers, the news was slightly better, as January traffic fell 79% compared with the same 2019 period, but was slightly improved from the 79.5% year-to-year decline in December 2020.